A Conversation with Michael Vanderburgh from St. Vincent de Paul

This conversation is with Michael Vanderburgh, the Executive Director of the St. Vincent de Paul Society in Dayton, Ohio. This may immediately raise the question as to what the Society of St. Vincent de Paul has to do with Carmelite Spirituality. Well, h...

This conversation is with Michael Vanderburgh, the Executive Director of the St. Vincent de Paul Society in Dayton, Ohio. This may immediately raise the question as to what the Society of St. Vincent de Paul has to do with Carmelite Spirituality. Well, honestly, as the Scripture verse below indicates, we are all called to practice charity to some degree. However, in addition, it turns out that St. Therese of Lisieux's Father, Louis Martin, was a very active member of the St. Vincent de Paul Society. No doubt, young Therese was exposed, at a young age, to her father's commitment to the poor. This likely contributed to her own early desire to become a missionary and travel to foreign lands to both save souls and serve the poor. Again, this affinity to the poor is something we are all called to, whether members of the Society of St. Vincent de Paul, Carmelites or any baptized Christian.

(Matthew 25:35-40) For I was hungry and you gave Me something to eat; I was thirsty and you gave Me something to drink; I was a stranger and you took Me in; I was naked and you clothed Me; I was sick and you took care of Me; I was in prison and you visited Me. “Then the righteous will answer Him, ‘Lord, when did we see You hungry and feed You, or thirsty and give You something to drink? When did we see You a stranger and take You in, or without clothes and clothe You? When did we see You sick, or in prison, and visit You? “And the King will answer them, ‘I assure you: Whatever you did for one of the least of these brothers of Mine, you did for Me.’

It is with this thought in mind that we chose to speak with Michael about the great work being done by one of the many St. Vincent de Paul Society districts. We also wanted to hear Michael's own vision for the building on the success of the spiritual charism that is so central to the St. Vincent de Paul Society, and how it is, in fact, the central theme for the foundation of the Society.

In this conversation you will hear about the more traditional work of the Society, including food pantries and clothing and housing goods that are distributed and sold, at significantly reduced prices, in the societies retail stores. But you will also hear about the significant number of people who are provided both short- and long-term shelter and housing in the City in Dayton. Finally, Mark and Michael discuss the Society's recent and significant and on-going support to survivors of the tornados that devastated the Dayton area over Memorial Day weekend in 2019. Finally, and most importantly, Michael shares his vision for the spiritual growth of the Society in Dayton, which will be built on the foundation of a new chapel within the Administrative Building in Dayton, and the beginning of Eucharistic Adoration. This is a very good program if you are looking for an opportunity to both better understand, and perhaps participate in one of the most prominent charitable ministries in the history of the Church. 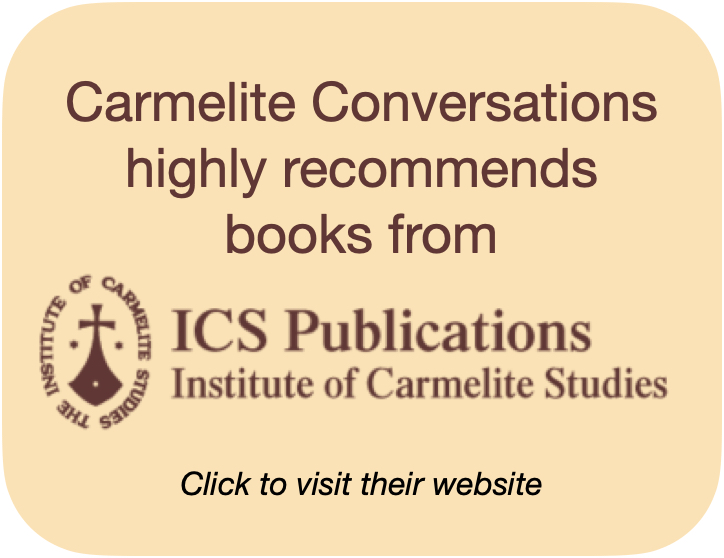 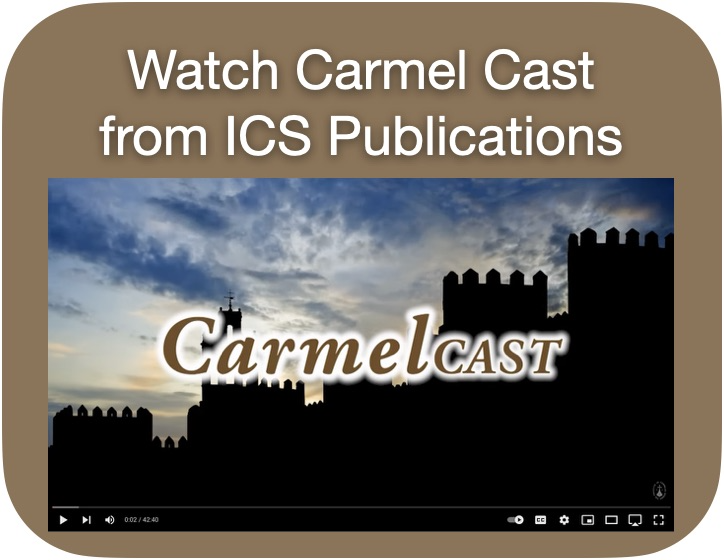